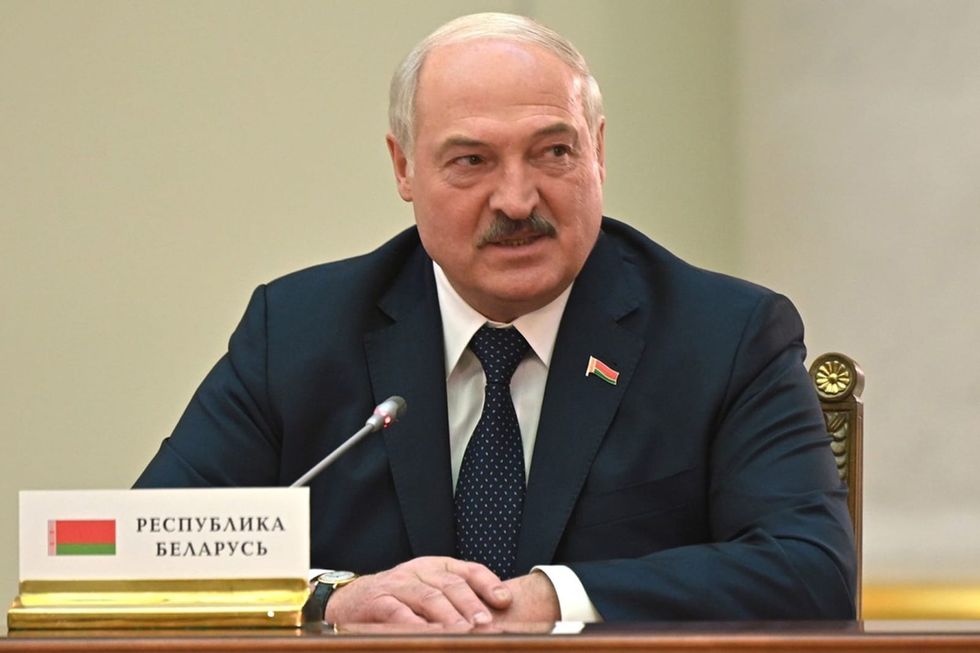 Belarusian dictator Alexander Lukashenko used a speech on Saturday to threaten navy retaliation towards anyone who attacked his nation, as tensions over the warfare in neighbouring Ukraine remained excessive.

Talking on the eve of the nation's Independence Day, Lukashenko stated that he had ordered his armed forces to focus on "the decision-making centres" of Western capitals within the occasion of an assault on Belarus, including: "Do not contact us - and we can't contact you," in line with state information company Belta.

Even if it was Russia that invaded Ukraine, Moscow and its staunch ally Minsk have repeatedly tried to painting themselves as victims of supposedly hostile Western and NATO insurance policies.

There have been fears that Belarus might formally enter the warfare alongside Russia because the Ukraine battle started in late February, with Lukashenko admitting that Russian missiles have been fired at Ukraine from Belarusian territory within the first weeks of the invasion.

At its two-day summit in Madrid earlier this week, NATO determined to considerably strengthen its japanese flank and to start the method of admitting Finland and Sweden to the defence alliance.

Russian President Vladimir Putin then introduced his intention to answer the potential switch of NATO troopers to Finland with proportional Russian troop deployments within the area.