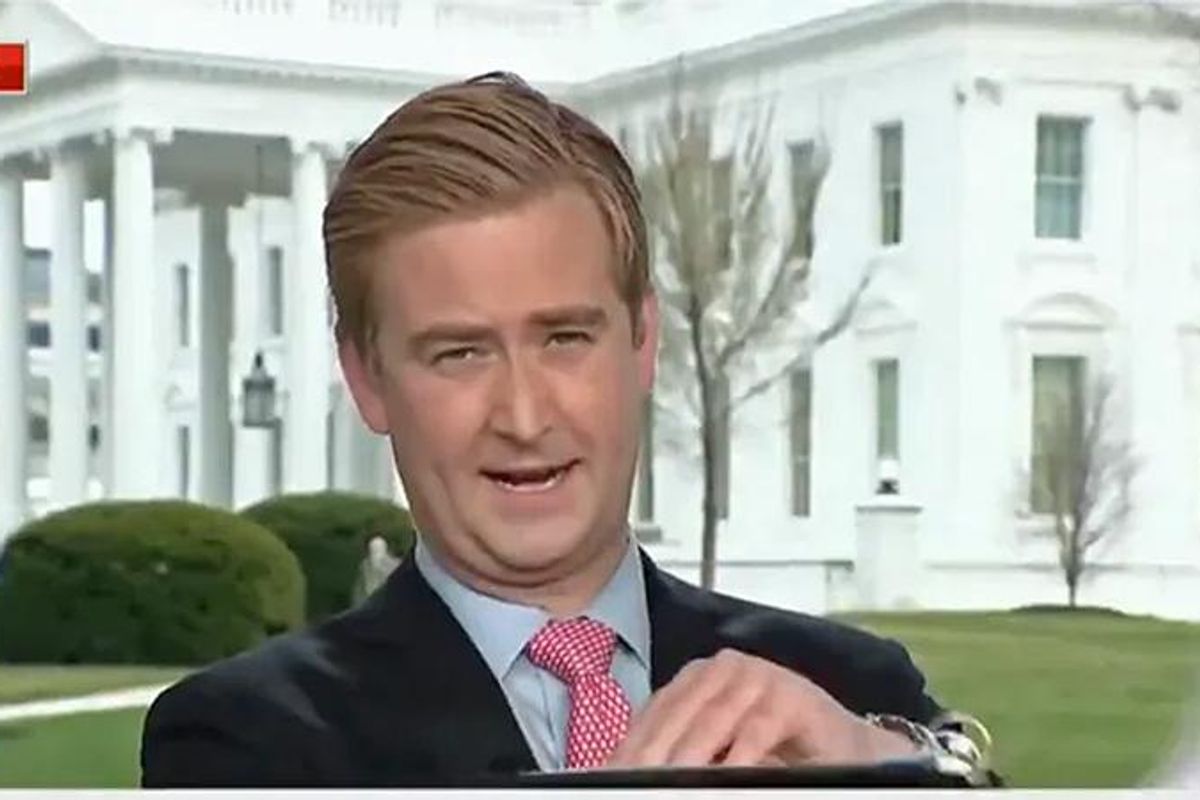 Nationwide Safety Council Coordinator John Kirby schooled Fox Information correspondent Peter Doocy on Tuesday about whether or not the US "owned Afghanistan."

Throughout a White Home briefing on the killing of Ayman al-Zawahiri, Doocy mentioned President Joe Biden's administration "gave a rustic" to terrorists.

"What did you assume was going to occur?" Doocy requested.

"I might take difficulty with the premise that we gave an entire nation to terrorist teams," Kirby replied.

"It is harboring the world's primary terrorist, how is that not giving a rustic to a terrorist-sympathizing group?" Doocy pressed.

"I imply, Peter, the way in which you ask that, it makes it sound like we owned Afghanistan a 12 months in the past," the White Home official remarked. "It wasn't our nation. It was an unbiased sovereign state and the president made a daring determination to finish a conflict that had been occurring for 20 years."

Watch the video beneath.