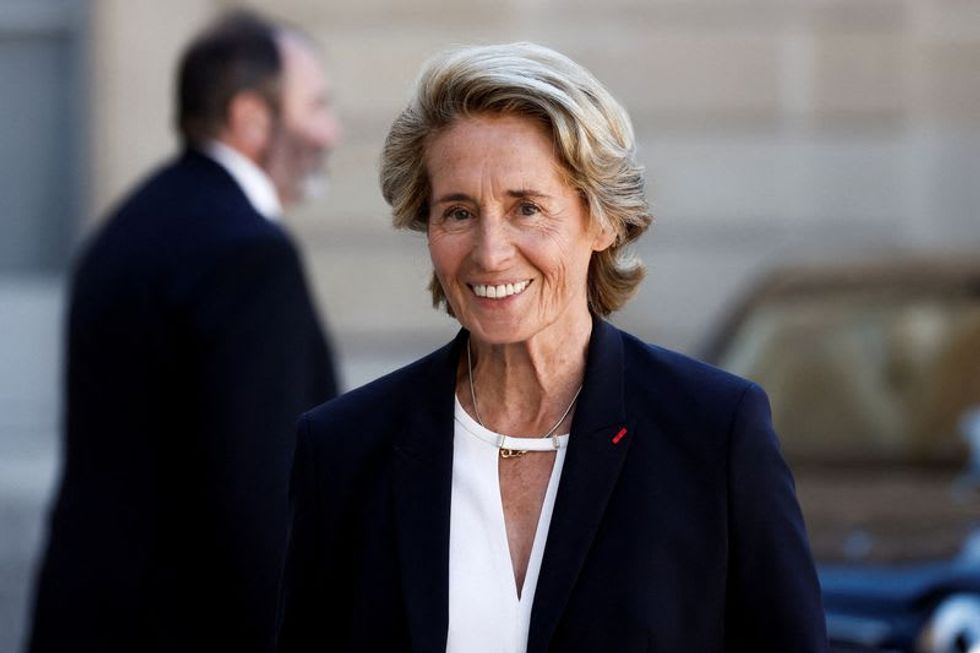 PARIS (Reuters) - Greater than 100 French public figures have signed an open letter denouncing what they stated had been homophobic remarks by a not too long ago appointed authorities minister.

Caroline Cayeux, appointed minister for territorial cohesion as a part of France's new authorities shaped on July 4, was requested by the Senate on Tuesday whether or not she maintained her opposition to the legislation for same-sex marriage and adoption in 2013.

On the time, she known as the reform a "caprice" and "plan that goes in opposition to nature".

Cayeux initially stood by what she stated, including: "I've a variety of mates amongst these folks." Two days later she apologised for her remarks.

The open letter, to be printed within the Journal du Dimanche newspaper on Sunday, took difficulty with the selection of phrases and known as into query whether or not she ought to hold her publish.

"How can we settle for {that a} member of presidency ... calls French residents 'these folks'? How can we keep away from that, in her thoughts, they don't belong to the identical class of residents?"

The letter was signed by members of parliament, mayors, former members of presidency together with former Prime Minister Manuel Valls, in addition to journalists, legal professionals and members of civil society.

On Friday, Prime Minister Elizabeth Borne stated that Cayeux had made "stunning" remarks up to now and had defined herself awkwardly however that she would proceed working and stay "focused on her mission" in authorities.